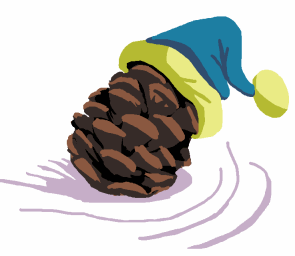 I am an entity which allegedly exists. The comic strip is similar, except it is slightly more realistic.
All my life I have been alienated by media that made erroneous assumptions about my interests and basic grasp of humanity. Now it is your turn. I do not deliberately create popular discomfort, but I should acknowledge that it happens. For these poor imps I can do it on purposes for once.

My guarantees about this comic:
No one will go to school.
No one will have a serious “relationship.”
No one will spend a majority of the time playing video games or talking about playing video games that are more interesting than the comic itself, that you might as well be using yourself instead of looking at this.
It will not be strikingly obvious what year the comic was made in.
Non-human characters are so for a reason and will have their creaturely attributes acknowledged, exploited and abused.
I pledge to you that each of these shall remain true until such point that I remove it without saying anything.